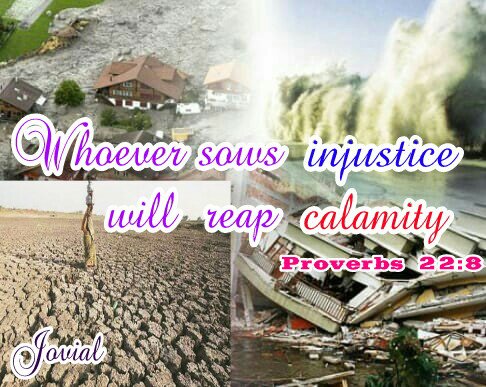 Irrespective of caste,creed,faith and gender almost everyone is in search of peace and unconditional love,which is not available for most people.But does that mean the search must end? Certainly not because in most cases we are smart,we know that where there is a will there is a way so based on that saying we don’t stop until and unless we find it whether it’s synthetic or authentic.

In today’s world we notice that there is an attitude of intolerance in almost every spheres of life just for the sake of self gratification and that’s because we consider every activity of ours as wars and as we all have learnt that ‘Everything is fair in love and war’ so we think that there’s no harm in putting other people in trouble for our own interest.So long we lived a simple life for the good of humanity we enjoyed the blessings of God through the wonders and powers of nature but the moment men decided to ignore the company of fellow human beings to deny him the benefits of his discovery or invention he called upon him unknown fears of curses.

At present the world is being ruled by that curse, when ever a person is in darkness he/she is not able to identify an object properly and so in today’s ultra modern world despite sophisticated spectacles and lenses people are blind to their blunders. The so called just or righteous people run lucrative business of arms and ammunition and speak or advice others to keep peace, they sell arms and at the same time they also threaten others to stay away from arms and amunition out of the fear of losing their own lives ,they take their oaths in the name of the living God but they rely on their own powers.

Let us read a passage from the Holy Bible,

What good is it,my brothers and sisters,if someone claims to have faith but has no deeds?Can such faith save them? suppose a brother or a sister is without clothes and daily food.If one of you says to them,”Go in peace;keep warm and well fed,” but does nothing about their physical needs,what good is it? In the same way, faith by itself, if it is not accompanied by action, is dead. James 2:24-17

Today even the powerful person on earth is scared of another extra human being in his territory, in fact he is scared of feeding some other human beings for the sake of the security, safety and for foreign policy. It happens… it does happen when a person depends on human power and not on divine power.”Childhood shows the man as morning shows the day” as stated by John Milton, when the head of the family tries to bluff the other members of the family the family is slowly destroyed. When the members of a family live in sincerity and honesty the head of the family can’t be dishonest.Similarly if the head of a family is just and upright then the members can’t live a dishonest life.When the people of a nation are corrupted they can’t have a proper leader to lead them similarly when the leader is dishonest the people can’t be happy with their day-to -day affairs.

It is unfair to teach hatred and jealousy to one’s children because when they will be habituated in such evil activities and will not find other people to hate they will certainly apply it on their own people,their dear ones. It’s time that we reflect on our activities and vow to save others to ensure our own safety,security and our own lives.

It’s necessary to be truly God’s representatives on this earth and look after all the human beings of this beautiful earth without any biases and at the same time it’s very important to be just with the inanimate objects of the nature so that the nature is not allowed to take revenge for the many losses of human lives on the pretext of false patriotism.We can be ungrateful to the creator but the nature is faithful to him in all circumstances.The nature is always obedient to the creator hence the nature has the right to go against the people of a nation to show them the consequence of injustice,even the Good Lord may not stop nature’s fury to save a sinful generation.

When the blood of innocent people fall on the fertile soil of a country slowly and silently the soil becomes barren, when the law makers make laws for safety and security and provoke people by their speeches for the sake of success, they succeed but they face terrible calamity which often becomes the cause of their downfall.So even for the sake of proper growth of a lovely sapling in our courtyard we must say no to injustice,otherwise the sapling may wither as a consequence of our insincerity, ingratitude and our haughtiness. 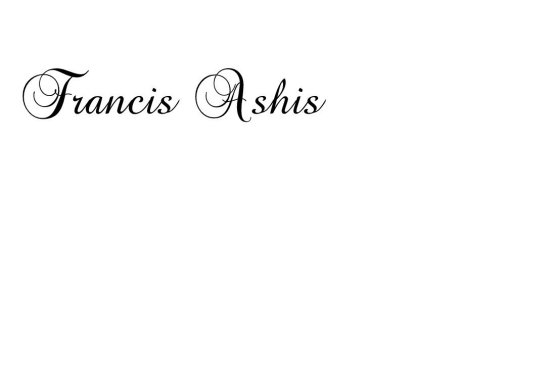 19 thoughts on “WHOEVER SOWS INJUSTICE WILL REAP CALAMITY”