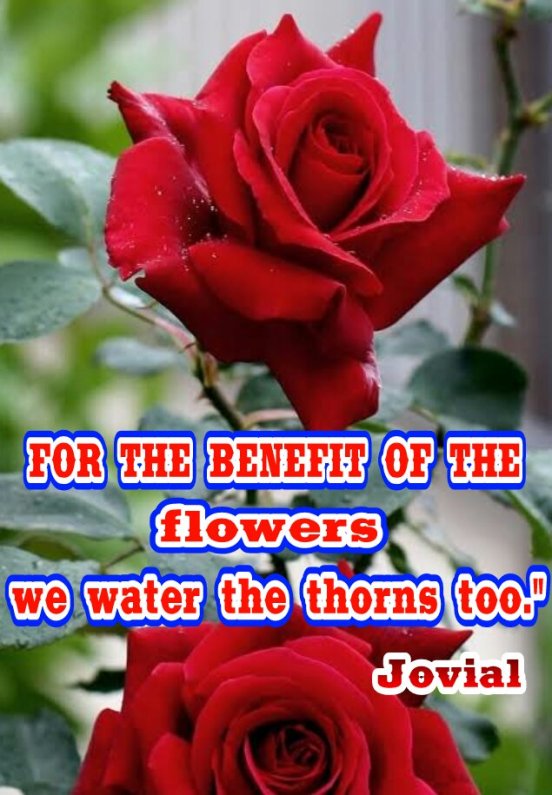 Human life is totally dependent on each others help,so every one is busy and striving hard to achieve some thing which he/she will not be able carry home like the turtle shell on the doom’s day.Despite so many differences, so much compromises,so many who don’t like us we are continuing with our efforts to make things better for all the bad and the evil.Sometimes we feel bad for our own attitudes,we are good but there is always something in each one of us that needs to be mended.May be that particular negativity in our perfection is odd and for it’s removal we are constantly working so that we can be of much use to our fellow human beings.

Yet with our negative traits we are fit to be with many other imperfect people,so there is no need to feel small for it.It is our negativity and imperfection that enables other people to come to us with their problems.They are not at all reluctant to approach like minded people.It would really be tough for all of us to live in a world of perfections with our own imperfections.Because we are burdened with our struggles in our daily lives we understand the problems of others in a better way.We respond to people with troubles and try to help them the way possible for us.In this way the underprivileged or disadvantaged people feel the acceptance and a feeling of brotherhood and find the hope of rectifying their shortcomings.

There are many such instances which show that if we wait patiently and stand beside the imperfect ones then we will be able to reap unexpected crops.I now bring out some such instances.The works of such people in the initial stage were considered as rubbish but as they were taken care of, their works in the later stage were outstanding.

#Mitmick was 16,he hacked the computer system Digital Equipment Corporation and stole their software,reports Garry Smith ar Huffington Post.He was a fugitive for nearly three years before being arrested in 1995 and released in 2002.His new company, Mitmick Security,helps other companies discover security lapses in their system.

#Frank William Abagnale was a world famous con man by age 21.Now he runs a fraud consulting company.Between the ages of 16 and 21 Abagnale wrote $2.5 million in fradulent cheques and successfully posed as an airline pilot, doctor,lawyer and college professor.He was later apprehended by the French Police and served five years in prison. He was released early under the conditions that he’d work with the U.S government.According to his firms website, he works with consulting financial institutions, corporations and law enforcement agencies on fraud and security. To date he has serviced more than 14,000 companies.His story was made into the film”Catch me if you can”which was directed by Steven Speilberg.

#Junior Johnson went to Jail for smuggling alcohol before becoming a NASCAR driver.In the 1940s and ’50s, Johnson learned how to drive fast transporting illegal alcohol in North Carolina.For his post -Prohibition crimes,he spent less than a year in jail,but later decided to use his motor skills for NASCAR. The Winston -Salem Journal reports that Johnson competed in 313 races, won 50 of them and finished in the top 10 in the rest.There is a stretch of highway in his hometown named after him.

There are thousands of such examples which explain to us the fact that our patience in dealing with the worst people can turn out to be great boon for all of us.If we consider ourselves to be intelligent then situations will certainly change but that really depends on our handling such situations tactfully.

SPECIAL THANKS TO AUTHORS-SAMANTHA CORTEZ &VIVIAN GIANG OF BUSINESS INSIDER for the informations.

5 thoughts on ““FOR THE BENEFIT OF THE FLOWERS WE WATER THE THORNS,TOO.””